By women for women. The Female Company is a company that was founded by two women from Germany and offers products around menstruation. In cooperation with unique artists the Female Company creates tampon boxes with unique designs. I was commissioned to create a limited edition with the theme of gender clichés.
The design illustrates women in "typically" male poses or "typically" male characteristics with the aim of breaking down gender boundaries in a humorous way. As part of the Badass Babes campaign, customers of the Female Company were invited to become part of my illustration. On the basis of the illustration, a photography set was created in which a wide variety of women were allowed to pose. 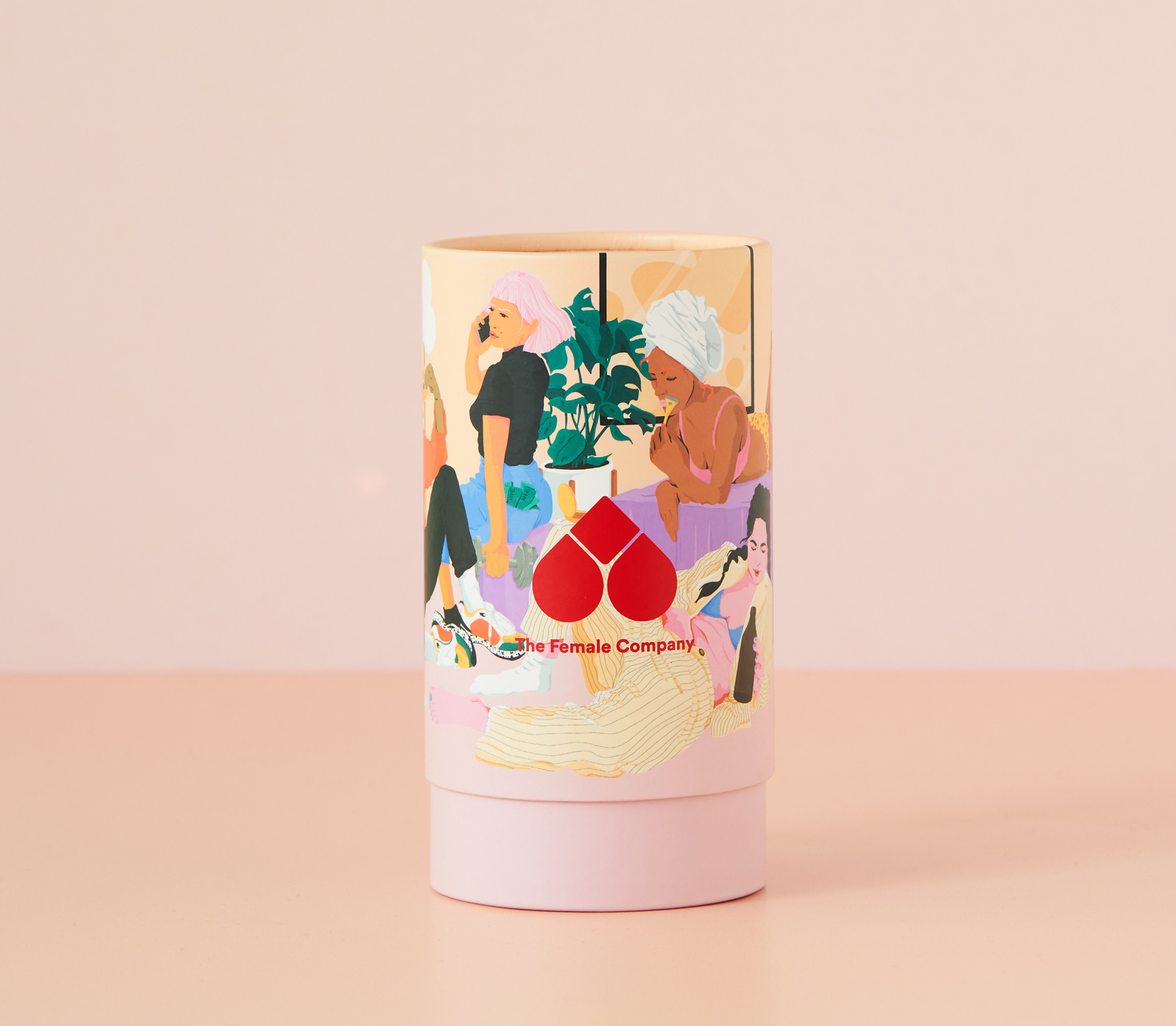 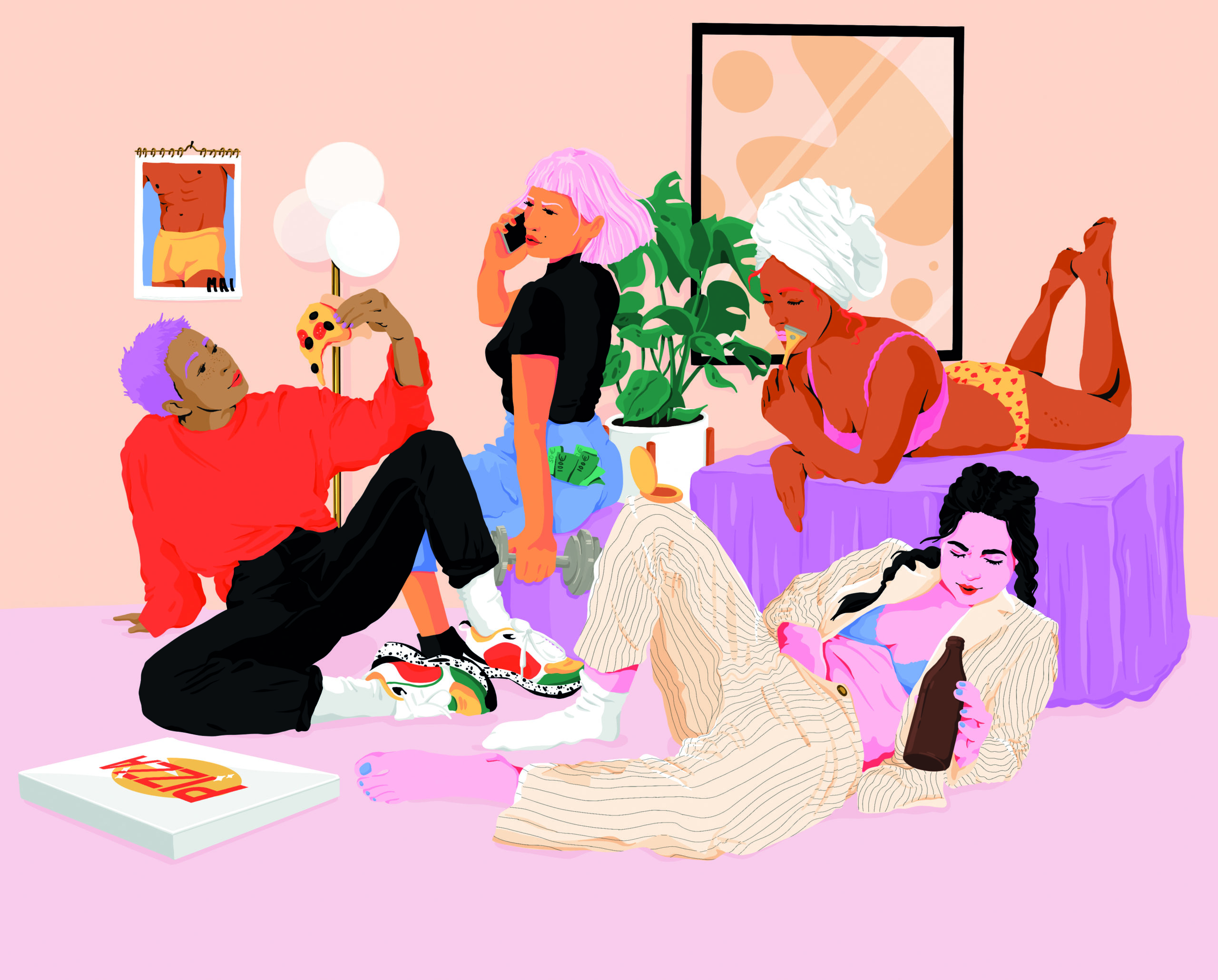 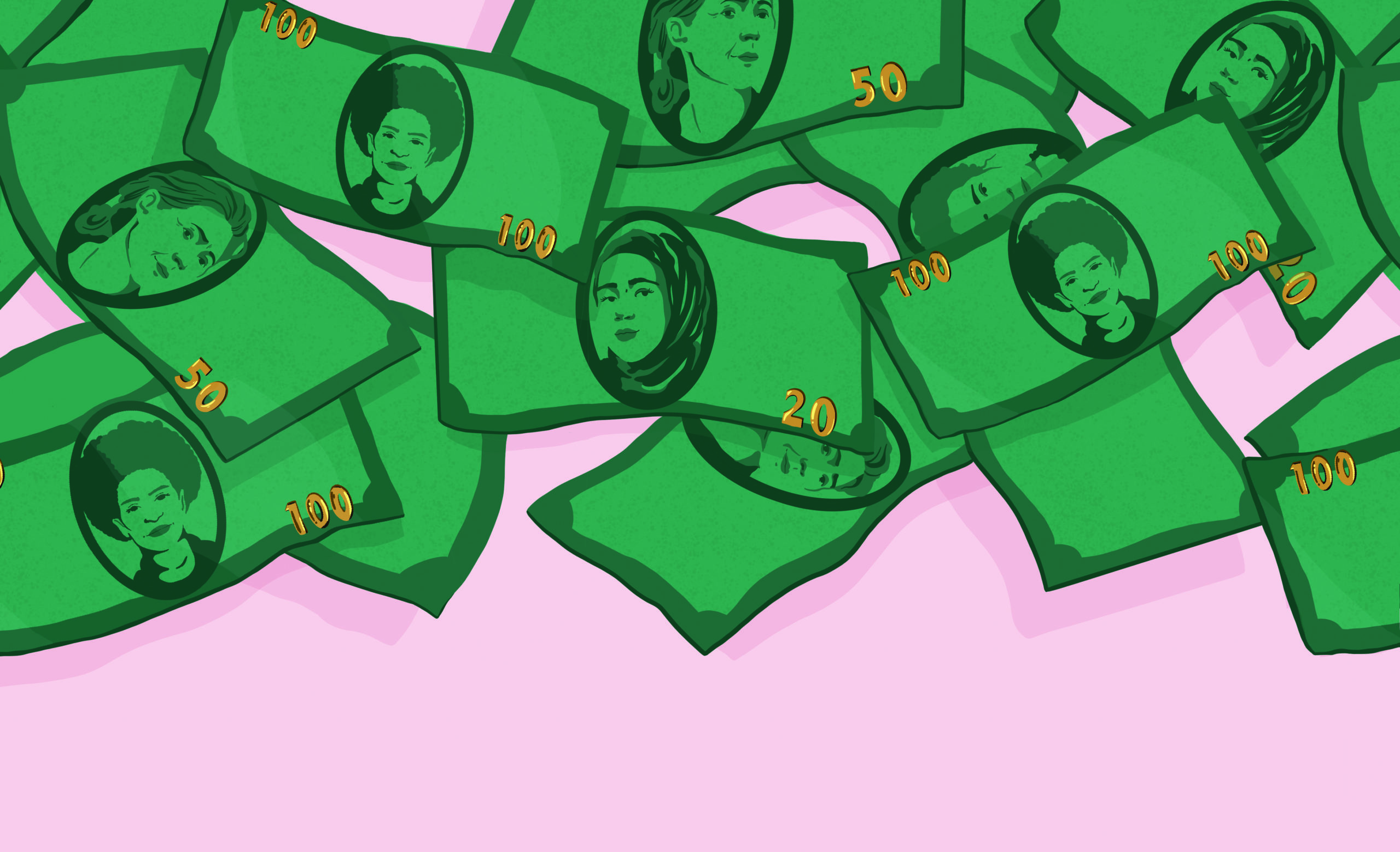 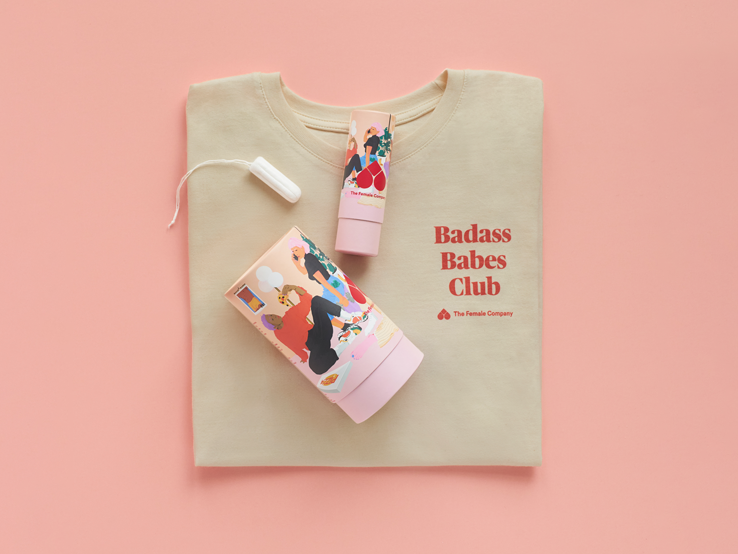