The Anti-Vaping Campaign was commissioned by Facebook, Ad Council and the American Lung Association and aims to educate parents about the consequences and causes of vaping. The illustrated campaign is divided into short animated explanatory videos, a game and typographically animated facts. My task was to develop six different characters, create their rooms and present them in different activities. The following sketches show the first drafts of the characters and the illustration process until their appearance matched the right age group (13 years). ​​​​​​​In the development of the characters it was important to note that neither gender nor interests of the child play a decisive role whether the child would use a Vape Pen or not. 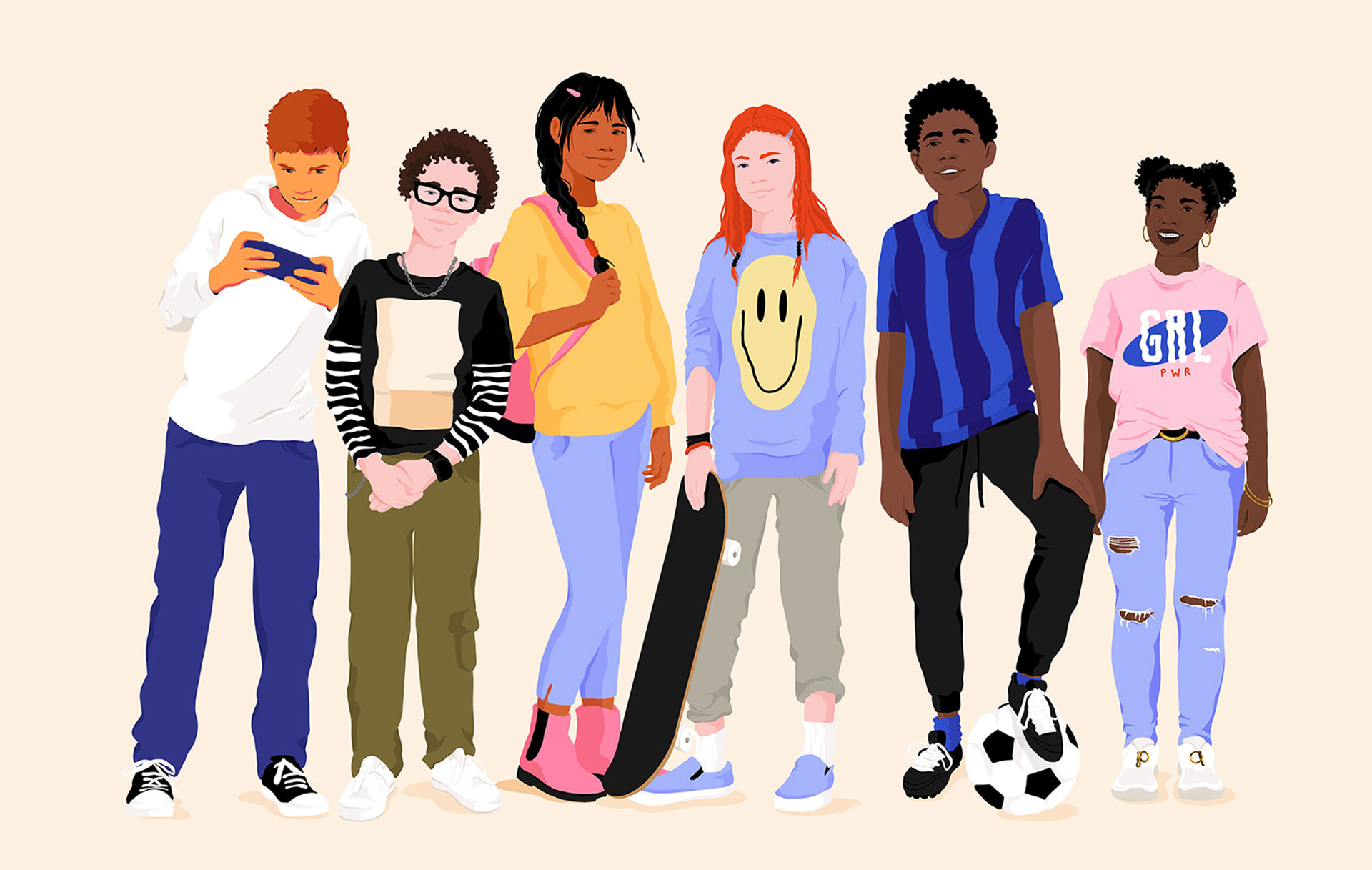 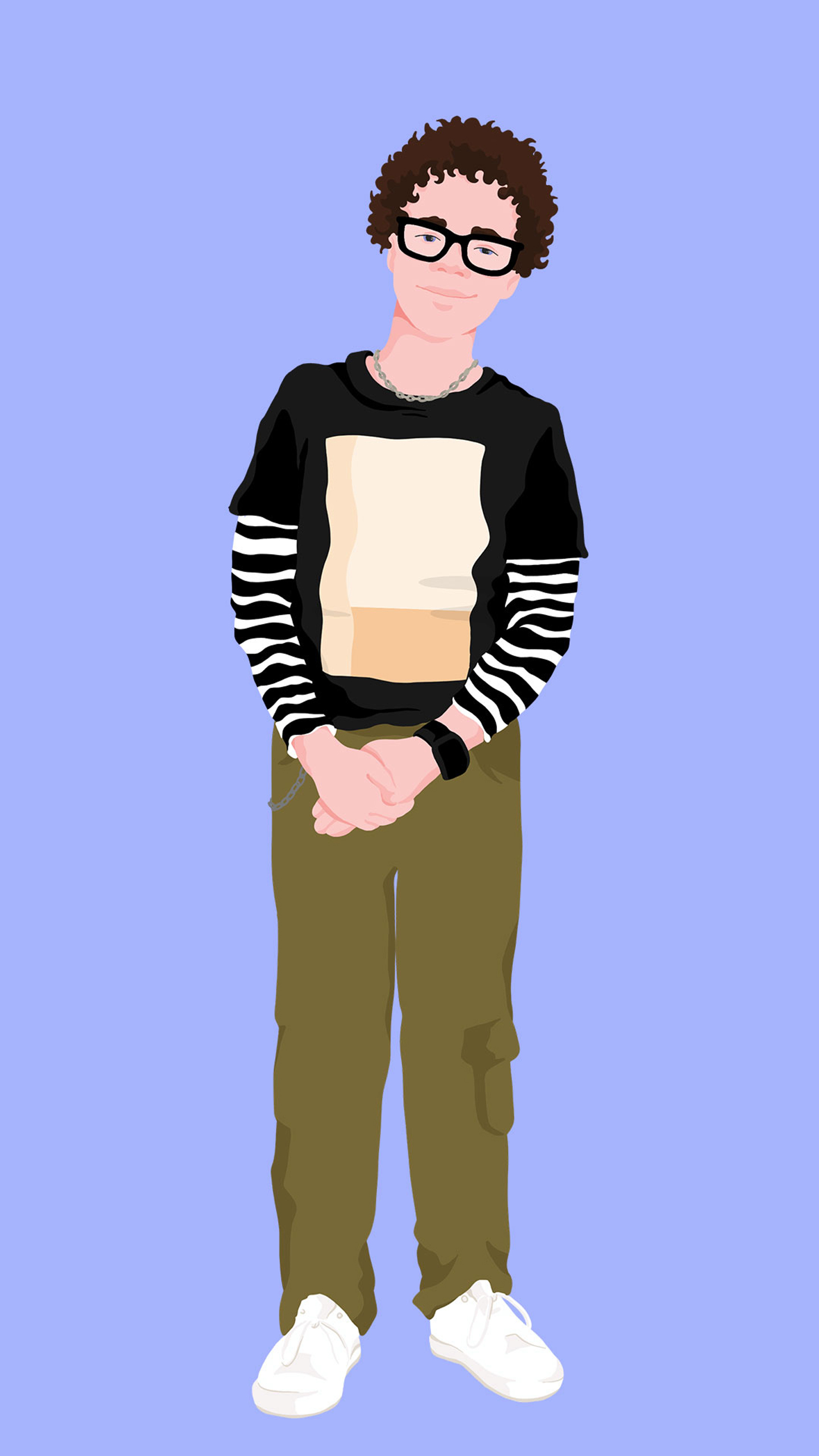 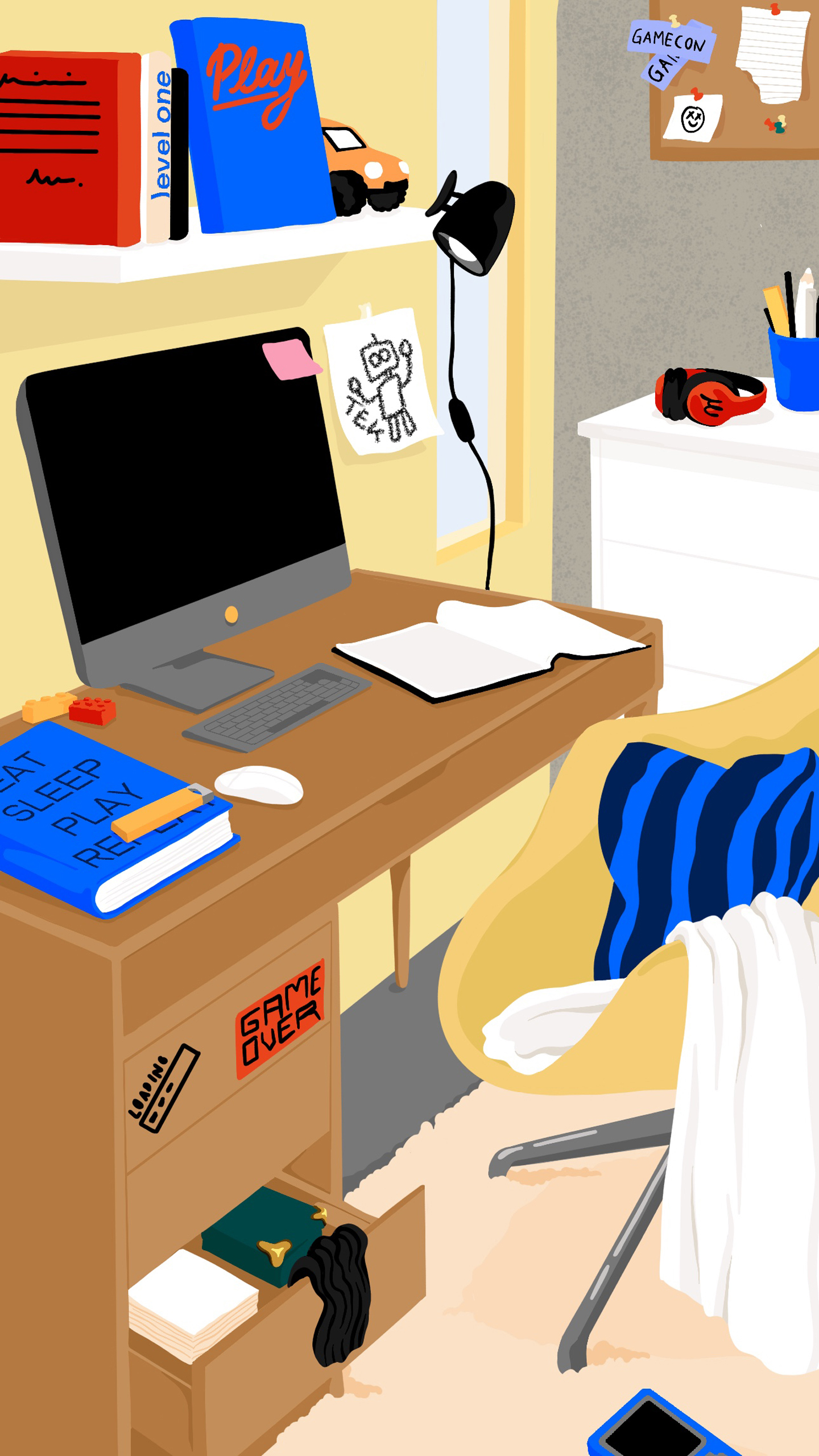 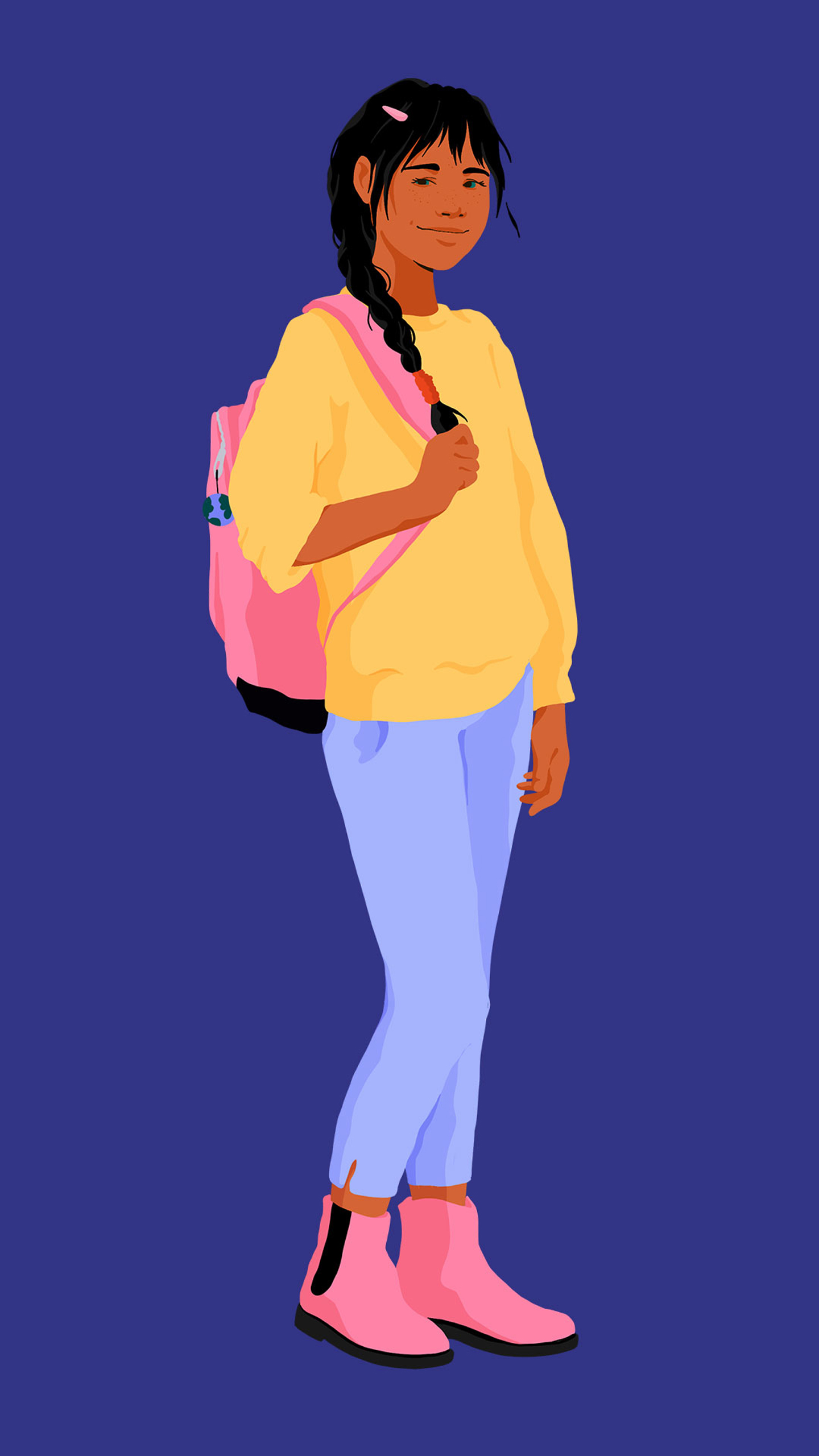 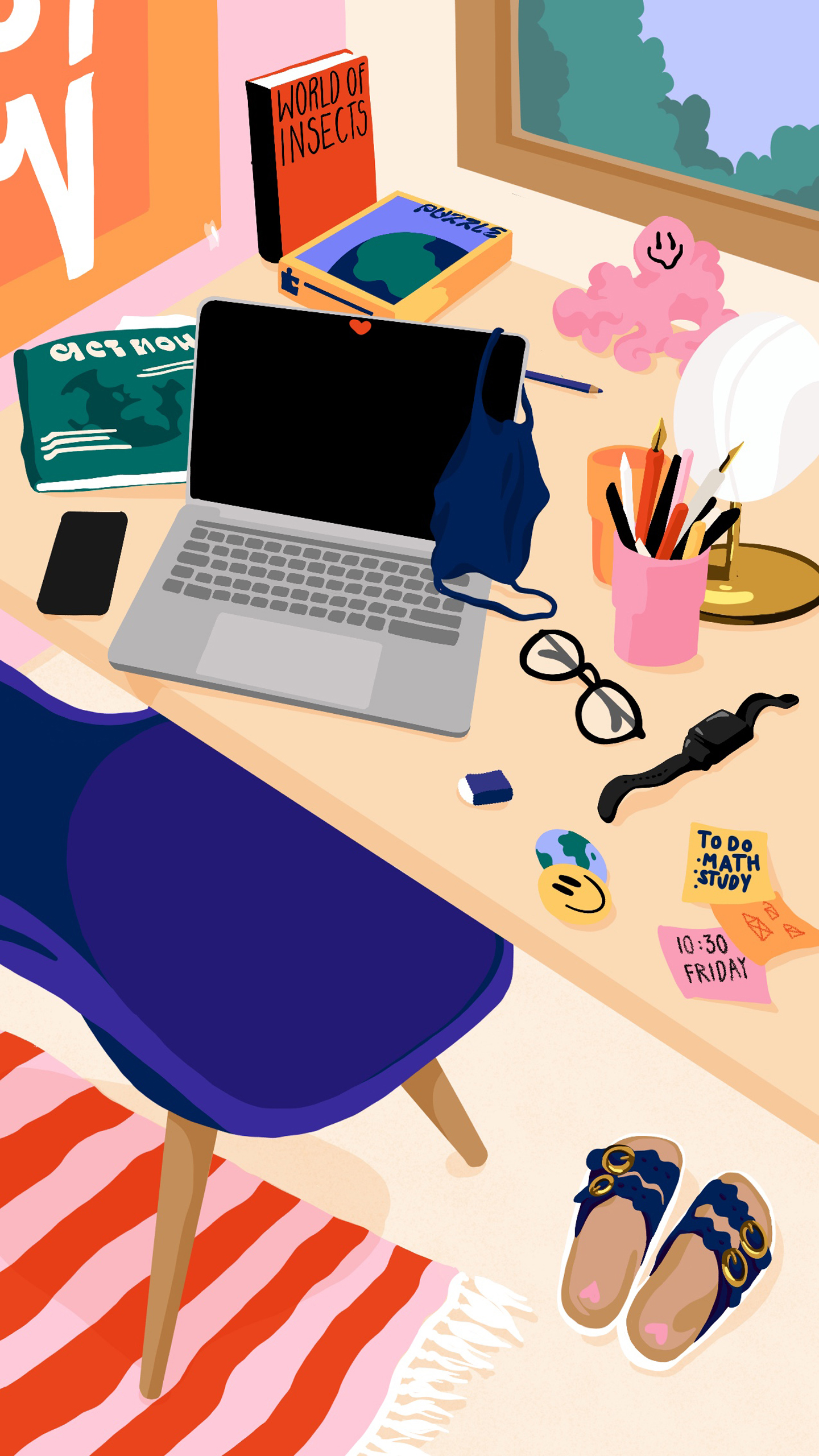 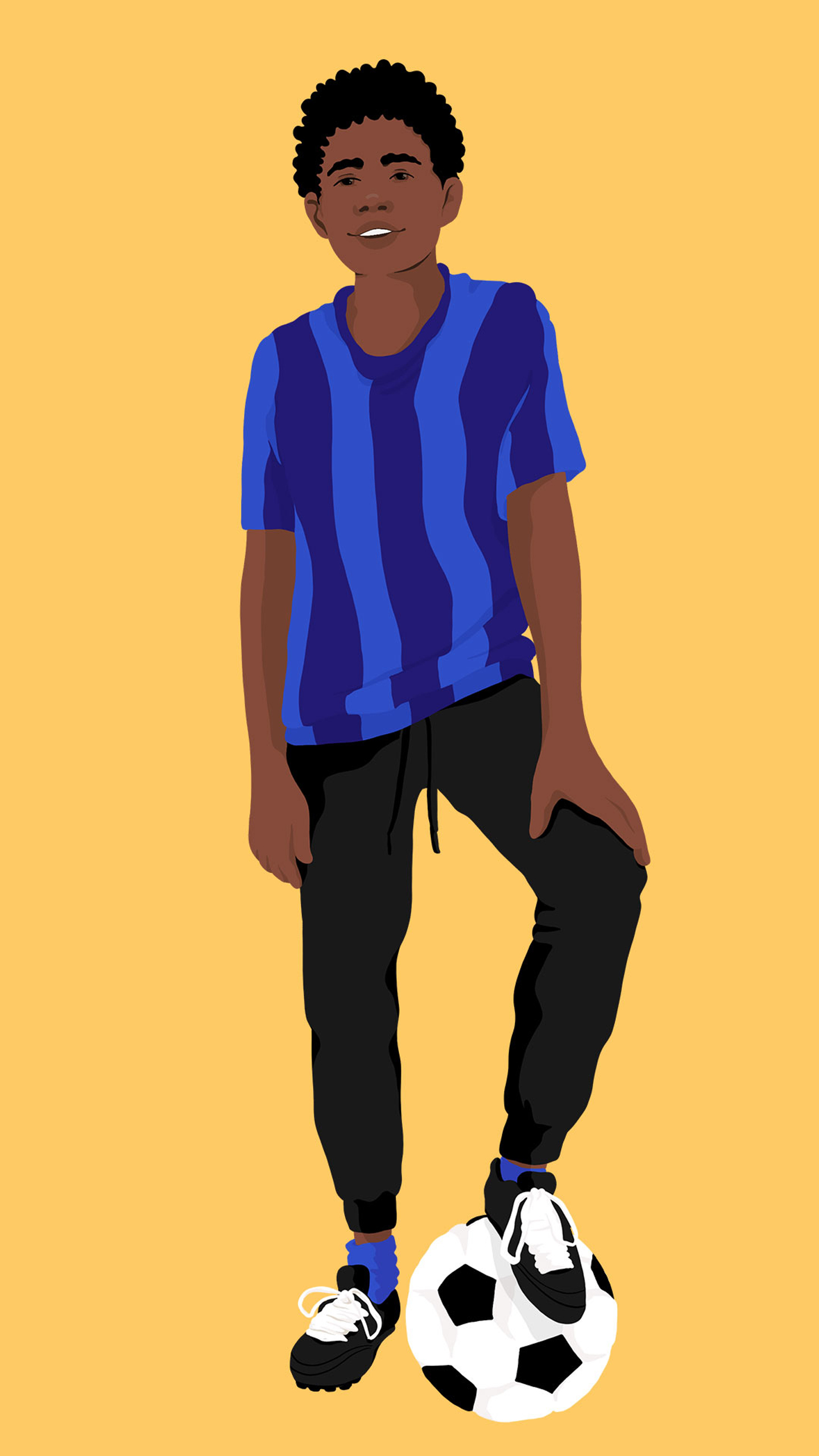 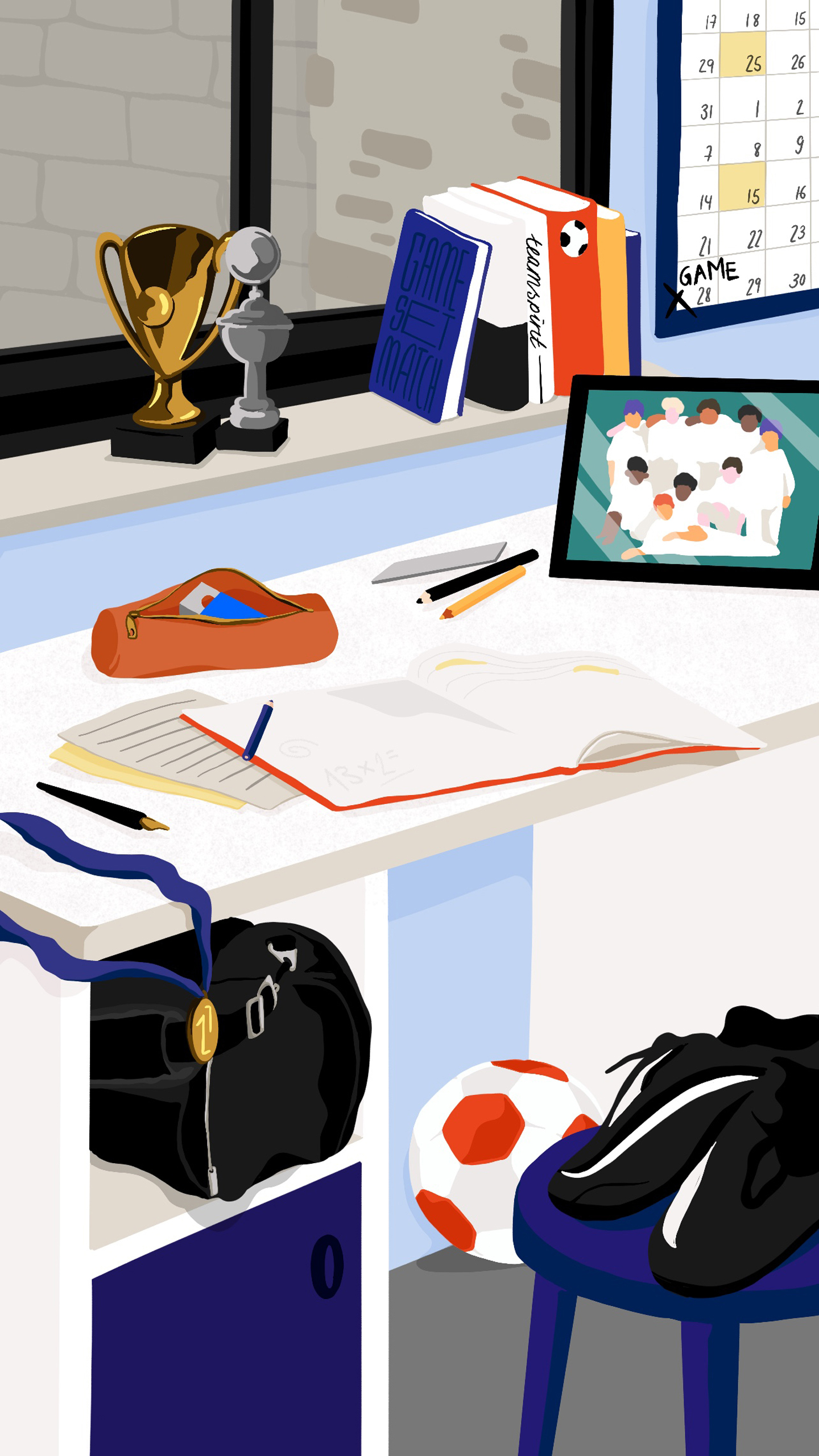 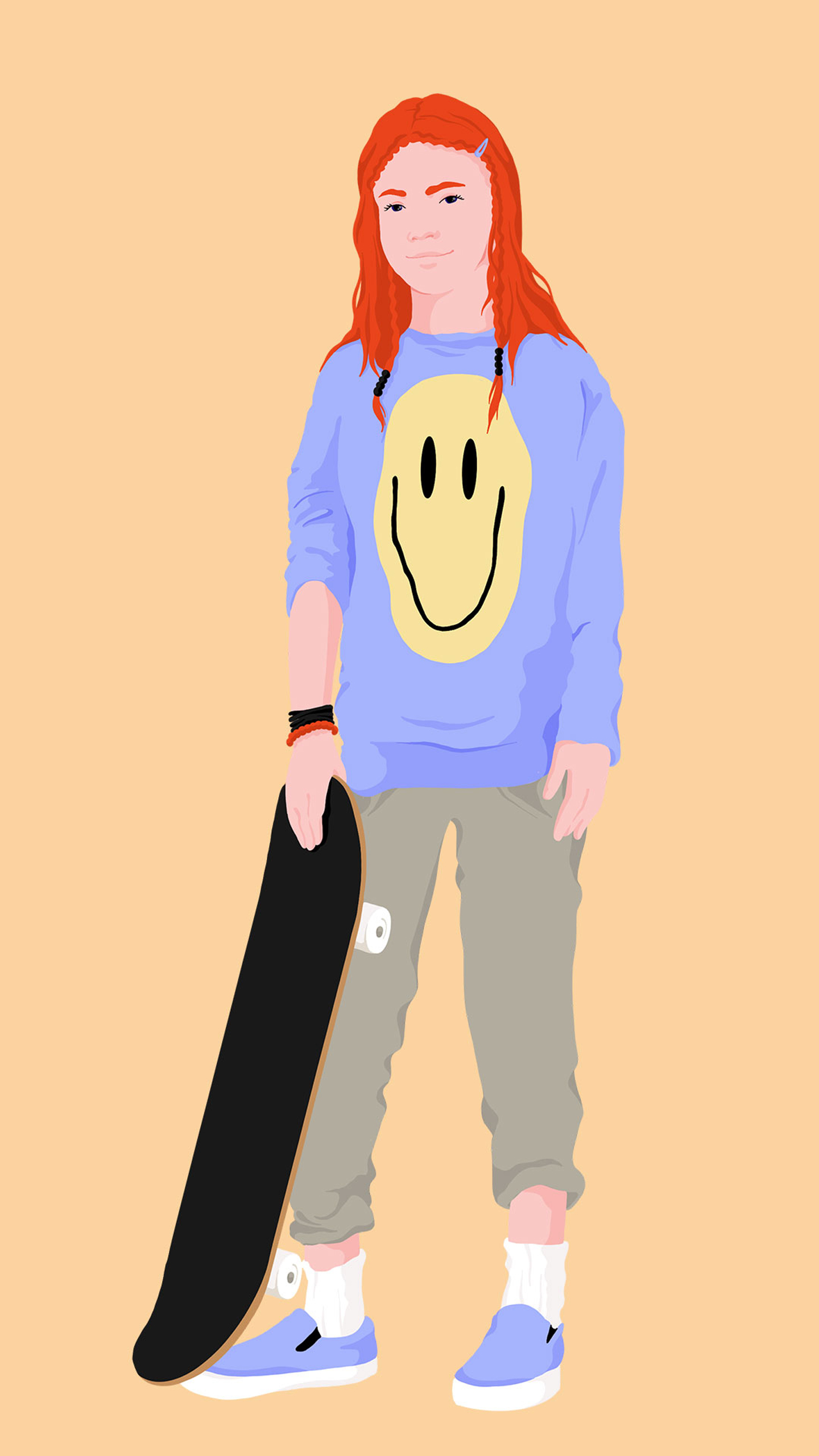 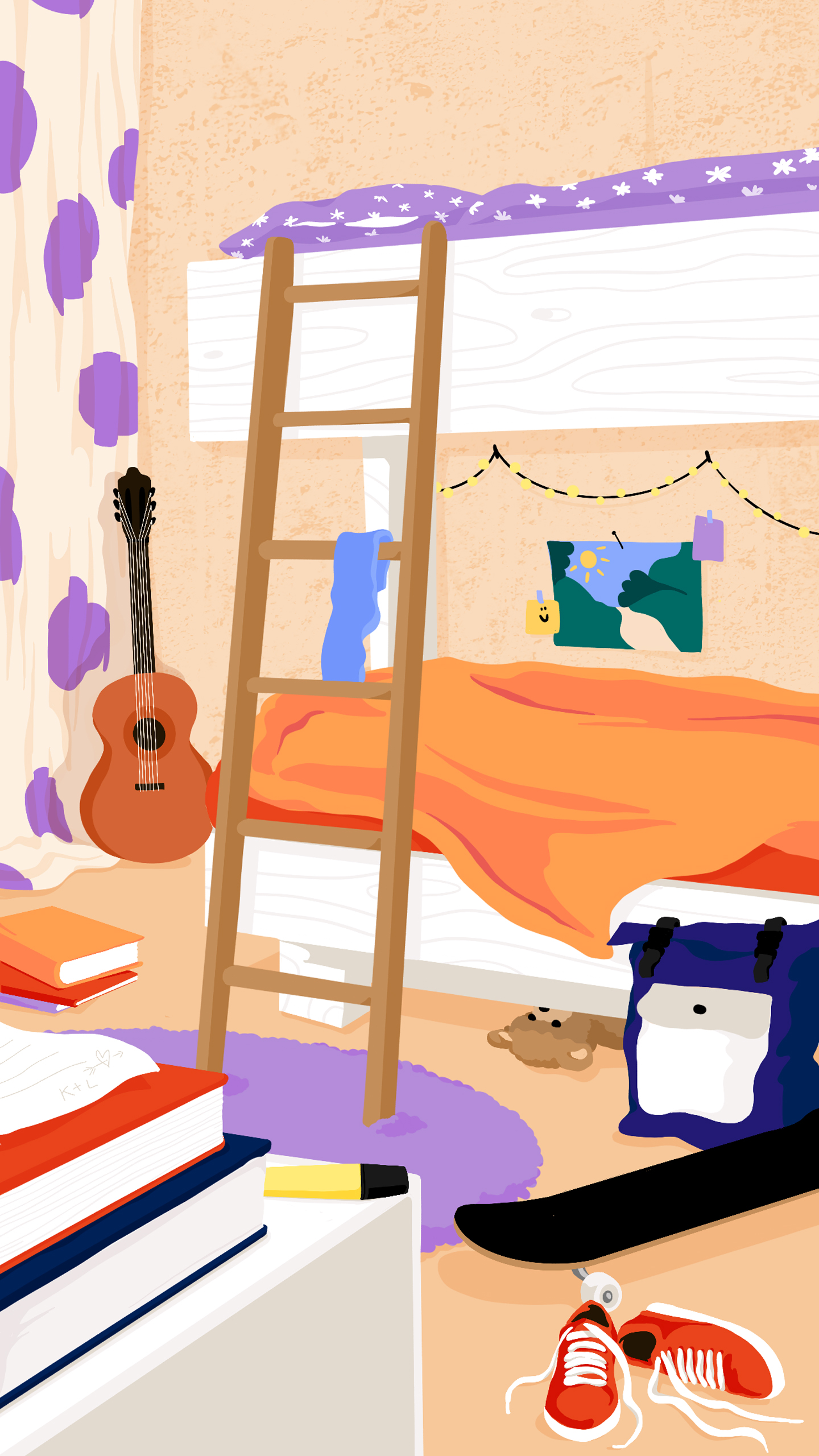 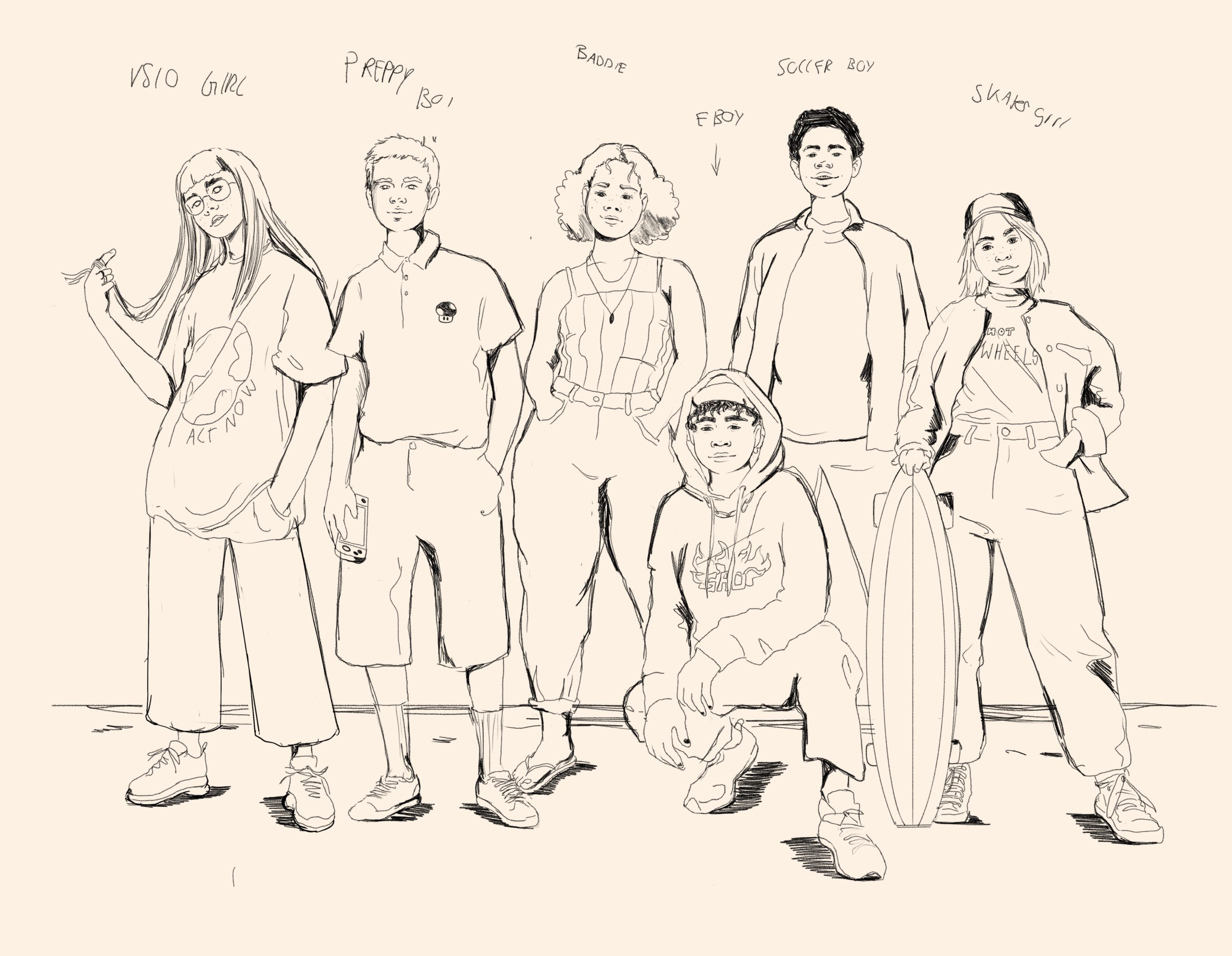 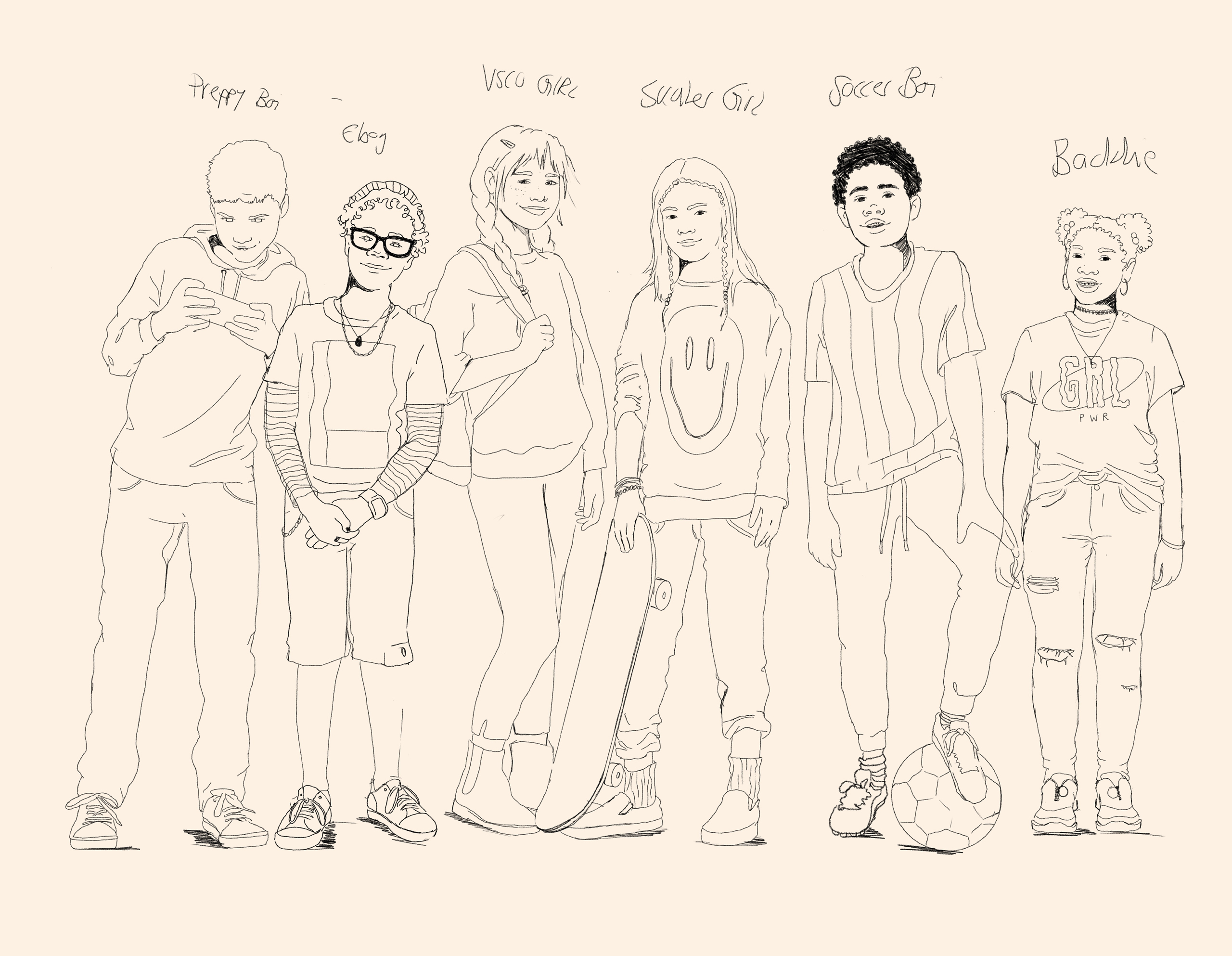 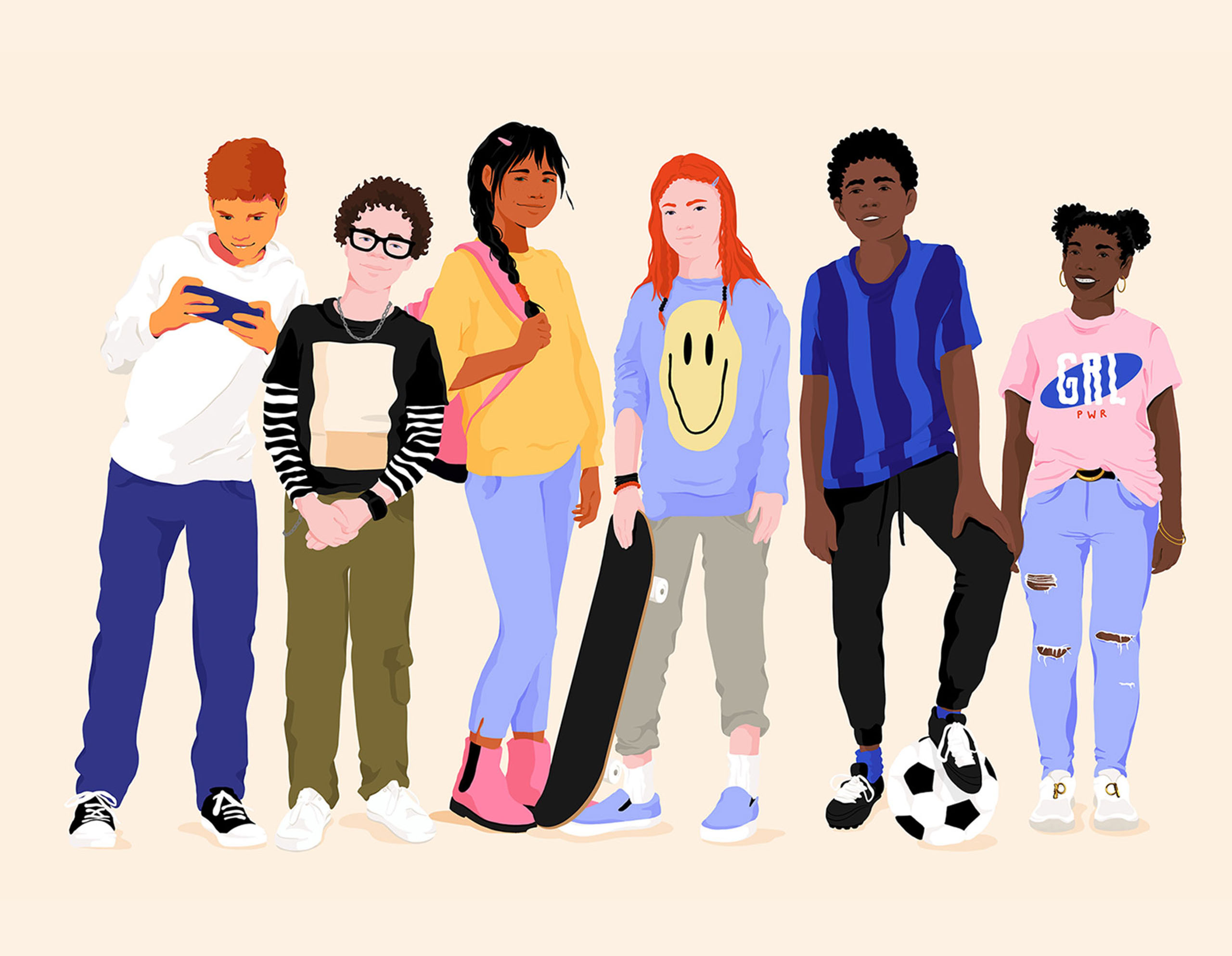 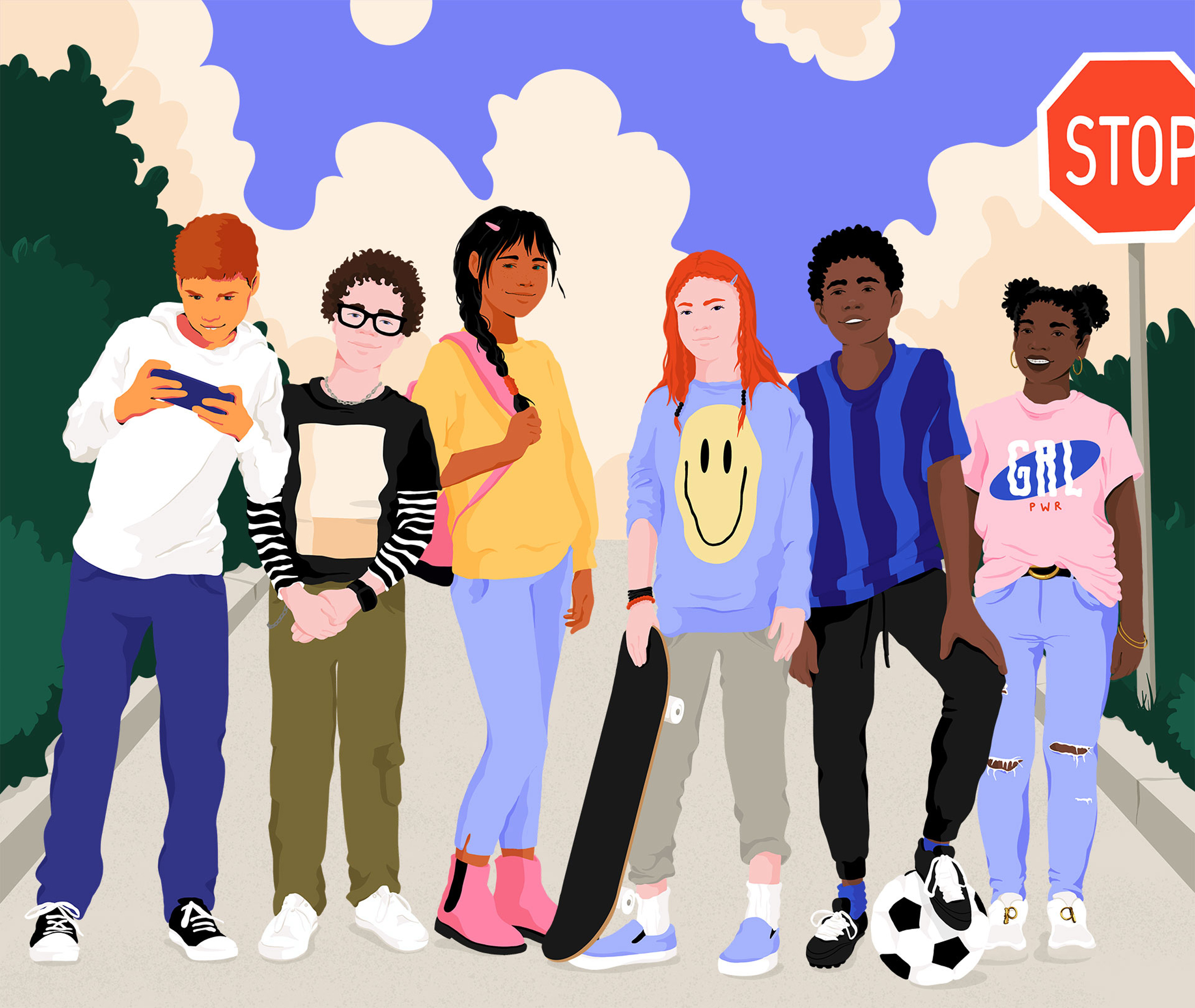